This week at YouthSpecialties.com, Josh Griffin shares his thoughts on 3 lies that youth workers continue to tell themselves on a daily basis. Help yourself out this week and take a quick read on Josh's thoughts – don't become a Pinocchio.

“Millennials have been positioned as a fame-hungry generation for years, and have developed a reputation for wanting 15-minutes in the spotlight whether or not they have any talent. But how true is the idea that the generation prioritizes being famous? When we asked 14-29-year-olds for their thoughts on fame, we got a much more complex picture of their desires…” 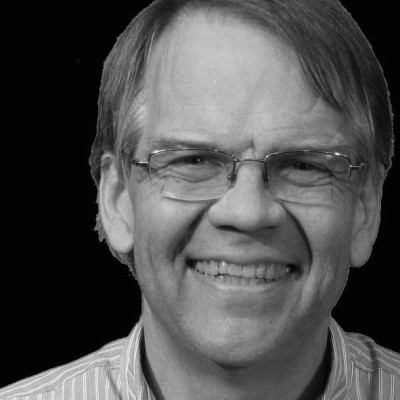 As we embrace the Lenten season, we wanted to direct you to a fellow who not only identifies himself as a social media chaplain, but has written quite extensively on Lent. Jon Swanson shares 300 words a day on routines, how to practice out our faith, and in this post shares the concept about routines becoming something around thoughs and mental activity, more than a task to do. Follow Jon on Twitter: @jnswanson Mourning the Death of a Church

Statistics around churches that are closing their doors are scary. Some reports note that it could be as high as a church a day. Sure, older churches are being replaced quantitively by new church plants – but that doesn't change the situation that many churches face today.

Christianity Today features this post of a first-hand account of a church member who experienced her church close. It's really a terrific read, and something that we should all take a gander at – no matter what church you are in or how “healthy” you think your church may be. 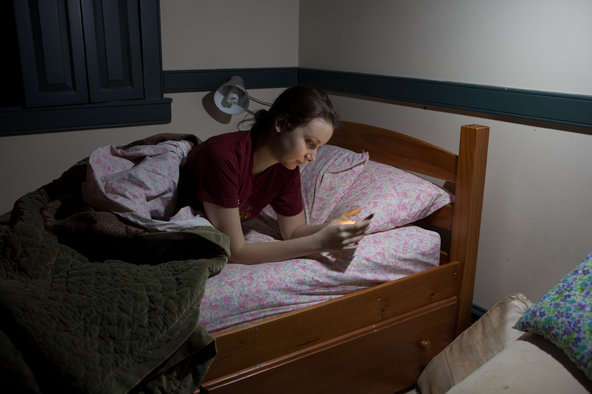 To Keep Teenagers Alert, Schools Let Them Sleep In

Did you ever feel like school started too early? The NY Times covers this story of Jilly Dos Santos, a high school student in Columbia, Mo. thought so, and managed to get her school to push back it's starting time to 9:00am!

After more reaserch, it doesn't look like her school is the only one who thought it was a good idea. Others have followed, and now the trend is saying that by starting later in the day, the students actually are more attentive and perform better.